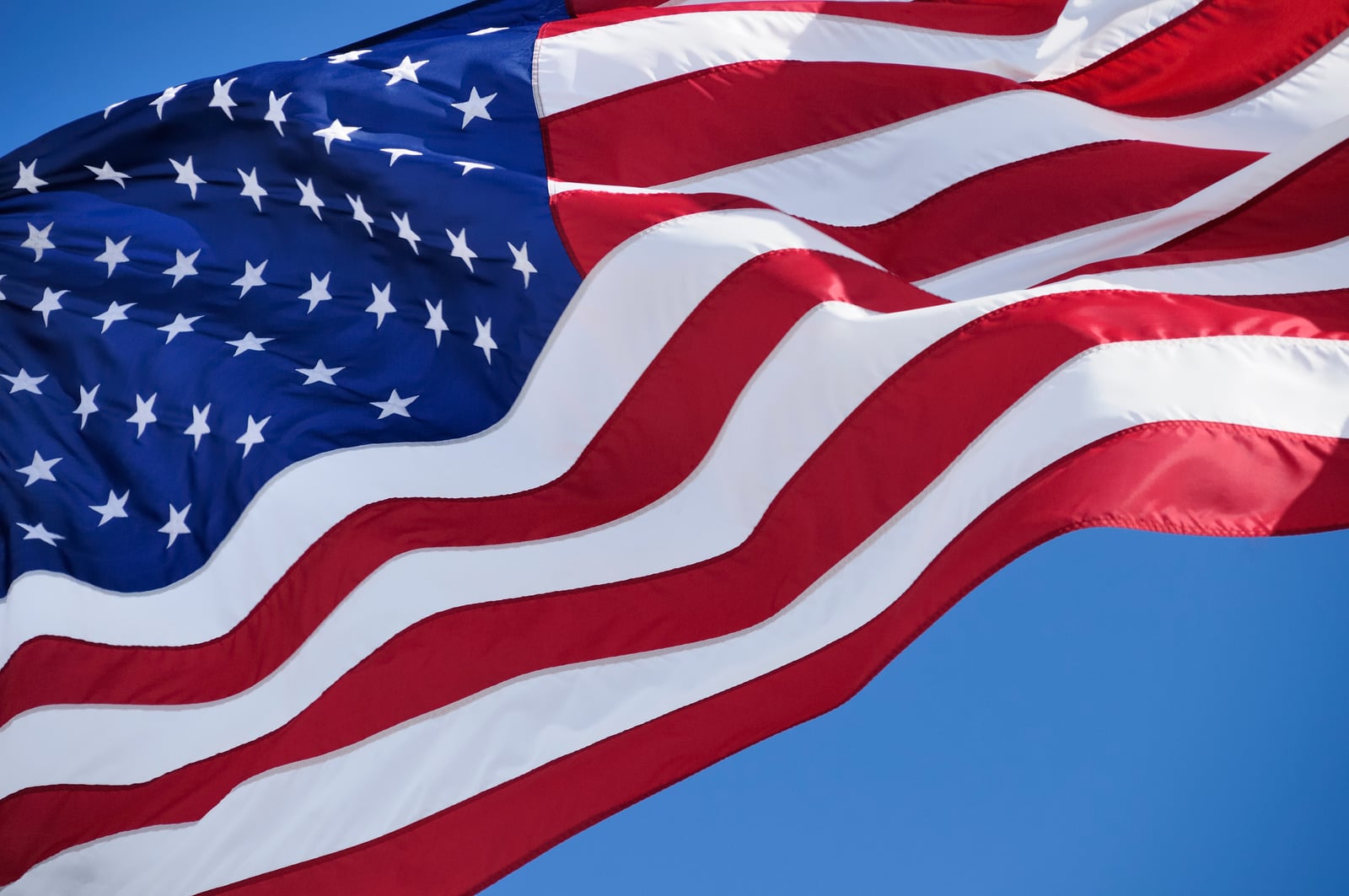 As the Deputy and Acting Administrator within the FAA, Mr. Elwell was responsible for managing the safety and efficiency of civil aviation within the United St 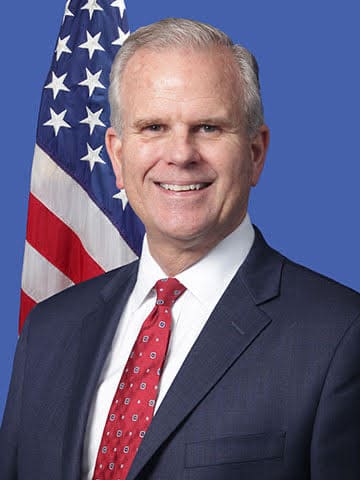 ates. In addition, Mr. Elwell helped usher in a new breed of aircraft — UAS. This came at a time when commercial demand, application, and capability of UAS skyrocketed.

“As an American UAS security company who has partnered with the FAA on these new programs, Asylon has been proving the use-case and is set to expand and help lead the UAS security industry in complex operations. I’m excited to join their advisory board to work with them and continue to develop safe and effective UAS policy.” said Mr. Elwell.

Having retired from the FAA, Mr. Elwell is now dedicating his efforts toward American innovation, UAS, and aviation. He recently joined the Alaskan Airlines Board of Directors as well.

“Over the last few years, we’ve conducted over 5,000 automated UAS missions for our customers. There are significant ways to provide even more value to our customers and effective UAS policy to further enable proven technologies like ours is a key part in doing so. We’re excited to have Dan on-board to support continued progress on UAS policy and regulation for Asylon and the industry as a whole.” said, Damon Henry, Co Founder and Chief Executive Officer at Asylon.

With their patented DroneCore system, Asylon has been a pioneer of UAS and robotic security within the United States. As one example, through the FAA’s UAS Integration Pilot Program (IPP) and BEYOND program, they launched the first UAS automated security program near a major airport within the United States. As the system operates currently at Memphis International Airport, FedEx is using Asylon’s DroneCore product to conduct automated security missions to help protect their assets as part of the program.

DroneCore systems are operating on a daily basis at Fortune 500 sites in the industrial, manufacturing, and logistics industries. To enable expanded and more complex operations, Asylon is working closely with the FAA as they scale with their customers.

The introduction of Mr. Elwell onto the board of advisors at Asylon brings extensive knowledge and background in UAS policy and will support an effort to expand the capabilities American UAS manufacturers can offer.