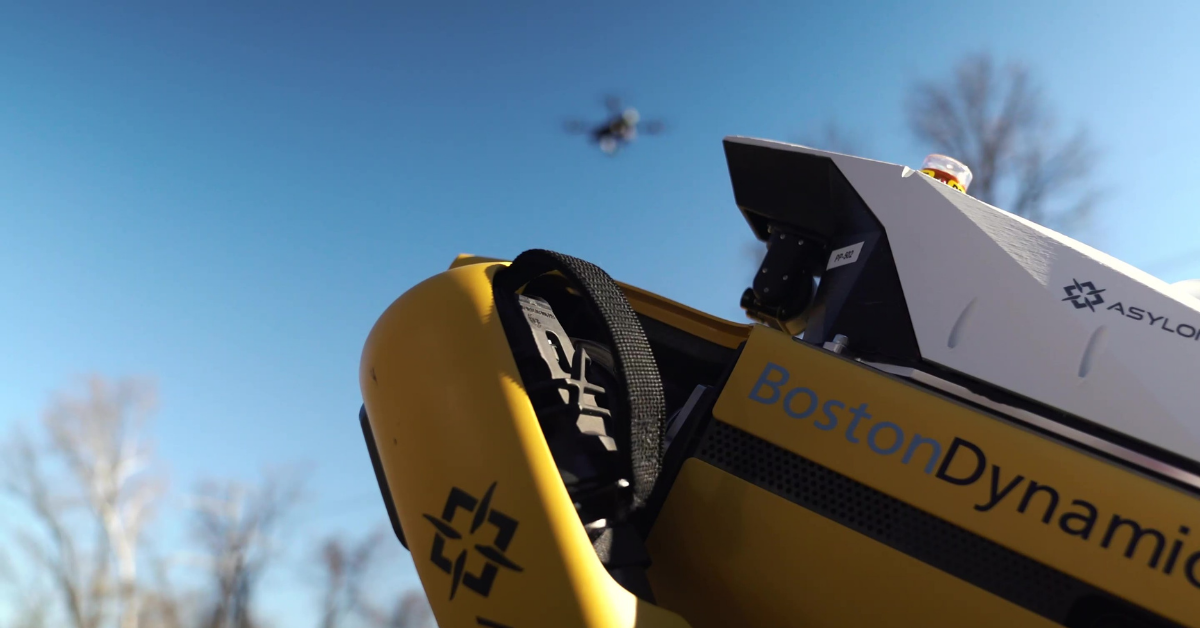 Autonomous perimeter security systems for base defense personnel are a hot topic in the Department of Defense (DoD). But to the laymen, what does it mean? There are a lot of different terms involved that can be confusing. Additionally, problem design can span a considerable distance based on terrain, geographic area, and specific mission sets of bases. However, several factors are the same in all scenarios: one primary factor is that teams are evaluated by operational KPIs. I outline these factors below, but for context on why this problem set matters, here’s a recent problem solicitation published by the Defense Innovation Unit (DIU) for the DoD:

But first, Let’s define some key terms in this context:

Though used interchangeably, there’s a massive operational step-change between Automation and Autonomous. The difference? Human involvement.

Automation-focused systems use technology to reduce the need for a human operator to be in the loop at certain points.

Autonomous systems remove humans entirely from the loop. Though, they have the capability of escalating an issue to a human as needed, typically based on a series of pre-defined rules.

The reality for most programs is that humans will always be in the loop. The question is a matter of to what extent. This is where policy, TTPs, and SOPs are critical.

In a base defense scenario, creating processes like dispatching or patrolling areas with autonomous systems can be done in a way that can drive security KPIs for customers. Humans make decisions where certain levels of authority and responsibility can not be delegated, for instance, command authority level decisions. Autonomous systems can assist in decision-making by identifying, organizing, prioritizing, and communicating data to decision-makers to reduce time and, ultimately, operational risk.

Throughout many customer implementations, Asylon has identified three areas that are obvious to both internal and external stakeholders when evaluating the state of a site security program. Let’s take a look at these factors below and compare how they can change after implementing autonomous perimeter security systems.

Why autonomous systems are vital for modernization efforts

Autonomous Perimeter Security systems can help teams tackle these problems consistently and cost-effectively, all while reducing risk. We will outline ways they can tackle the three previously mentioned areas below:

These are just some of the ways that teams can leverage autonomous perimeter security to reduce resource usage and answer the problem set in a way that meets the current need and proactively solves future issues. By leveraging autonomous systems, the system as a whole develops a profile of the area over time. As contemporaneous data collected deviates from the mean of the profile, autonomous systems can uniquely provide security for the data needed to make truly intelligent decisions derived from this blended approach.

In California, a logistics depot experienced an inordinate amount of product loss due to theft. A 3PL company ran the facility in charge of shipping client organization material across the continental U.S. In addition to product loss, employees at the facility gave the facility a low confidence rating due to security and thefts in the company parking lot. Upon implementation of Asylon autonomous perimeter security systems, Asylon was able to drive the following KPIs:

The full case study can be found here.

Learning more about autonomous security systems for base defense

Reach out to Asylon at uibrahim@asylonrobotics.com to learn how our organization can implement autonomous perimeter security design at your installation.