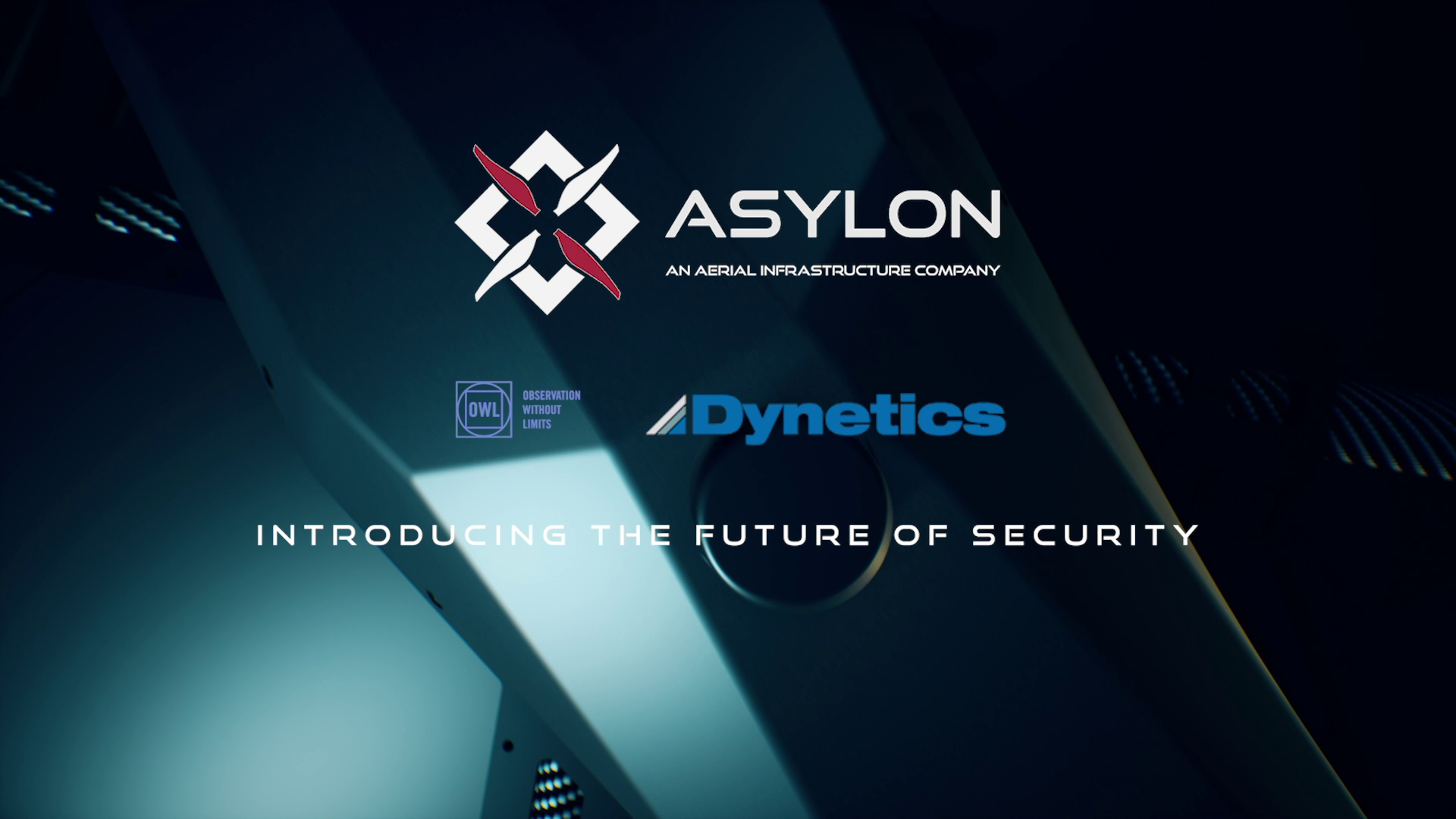 Asylon and O.W.L. execute partnership and advanced integration to provide the future of autonomous security operations for enterprise customers.

New York, NY, November 14, 2018 – Asylon and O.W.L. are announcing that they have completed a formal partnership and advanced integration of their DroneCore Security and GroundAware Radar Systems.

The combined integration of these best in class technologies are revolutionizing the security industry by providing the following features:

We will be proudly announcing the partnership between Asylon and O.W.L. during the ISC East trade show, where we will be attending together at Booth #758.

“The integration of these two systems provides unprecedented value to integrators and security operations personnel by enabling futuristic autonomous capabilities.” says Michael Quiroga, Asylon Chief Revenue Officer. “We are confident that 2019 will validate this partnership and integration with a number of initial deployments under way.”

ASYLON designs, engineers and manufactures the DroneCore System, the world’s most powerful fully autonomous persistent aerial asset. ASYLON was founded in 2015 by MIT engineers to automate the future of drone technologies, creating tomorrow’s aerial infrastructure today. Our team is made up of world-class experts in the autonomous drone space with over 50 years of combined military, civilian and commercial experience.

Dynetics provides responsive, cost-effective engineering, scientific, IT solutions to the national security, cybersecurity, space, and critical infrastructure sectors. Our portfolio features highly specialized technical services and a range of software and hardware products, including components, subsystems, and complex end-to-end systems. The company of 1,800 employee-owners is based in Huntsville, Ala., and has offices throughout the U.S. For more information, visit www.dynetics.com.