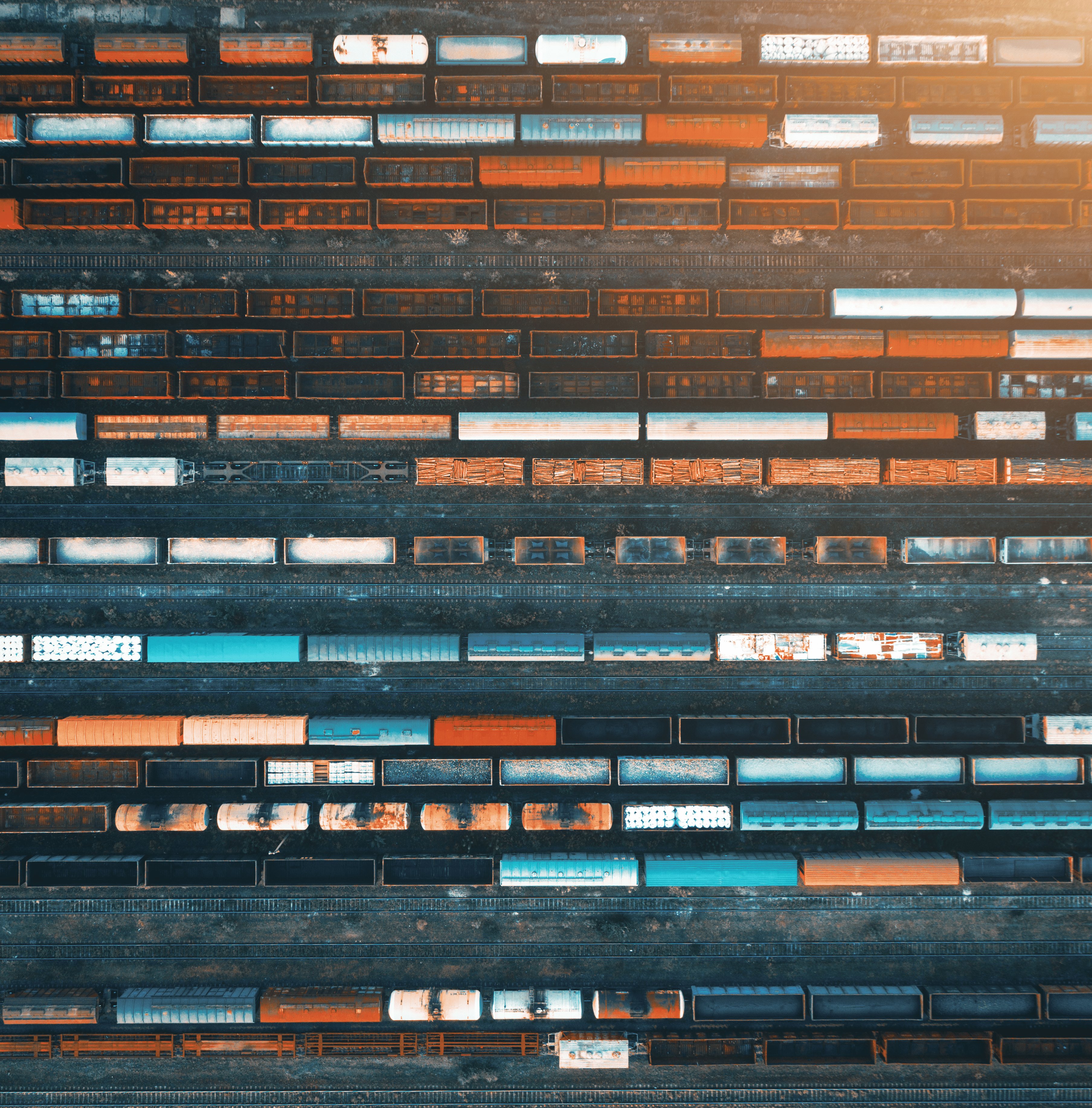 The Path to Automation: Discussing the BNSF Railway BVLOS Exemption

A watershed moment in the American unmanned aircraft systems (UAS) industry occurred recently when BNSF Railway was granted a FAA 107.31 waiver and a 44807 exemption to allow for Beyond Visual Line of Sight (BVLOS) operations by remote pilots. During BVLOS flights, the drone is flown out of view of the pilot, who instead monitors its status from a remote location. This is a significant step in the path to true UAS automation and scaling operations. A few key insights as to how BNSF achieved this exemption are as follows:

Additionally, the FAA waivers and exemptions still imposed several restrictions. Some of these key limitations include:

While there are exceptions, the broader UAS sector anticipates a consultative back and forth process with several of these expected to lift as the technology advances and the industry gains more maturity. The granting of this exemption further validates the usage of drones for industrial and enterprise applications thus providing an increased amount of deployment flexibility and use cases. In particular, the exemption has the ability to significantly augment the scope and effectiveness of safety & security-oriented operations.

One of the largest obstacles impeding the cost-effective deployment of drones for safety & security applications was the regulatory requirement for an on-site, visual-line-of-sight (VLOS) pilot to operate it — even if the UAS is being teleoperated. With fully remote operations, the cost of operating a UAS based safety & security program is significantly reduced, with deployment time, labour costs, and travel time cut down while safety can remain the same with certified systems. Much like how remote video monitoring has replaced some static security guards, a remotely operated drone can replace mobile patrol guards, offering faster, more agile response capabilities with enhanced visual surveillance.

Moreover, with the direction the regulation is headed in, we expect to see multiple drones per pilot permitted as part of the automation path. Such a development would further increase ROI by leveraging economies of scale to distribute the labor costs from a single remote pilot over multiple drones, each one comprising a separate stream of revenue. By doing so, UAS service companies can cut down on labour costs, reducing the need for a high number of pilots and instead focusing on developing a core, skilled group to operate their fleet. Pilots who accrue experience operating multiple drones can command a higher rate of pay, furthering the competition in the sector and raising the skill ceiling.

Further relaxation of regulations to allow for operations during nighttime and over populated areas will only increase the effectiveness and applicability of drones in safety & security. More types of sites, assets, and missions can be safeguarded, under conditions that historically have been more conducive to crime and disorder (darkness, dense populations). A drone equipped with a spotlight at night can play a significant deterrent and response role to any security breaches. When flight in populated areas is permitted, drones can be used to fulfill pursuit and tracking roles, limiting the risk to human lives and ensuring continuity of surveillance over the suspect.

Altogether, the trend of the regulatory environment towards increasingly permissive use cases is incredibly bullish for the broader UAS sector and especially so for the safety & security oriented one. While Asylon has already stood up a 24/7 Robotic Security Operations Center (RSOC) to manage flights and ground robotic teleoperated missions, there is always progress to be made. Within the next decade, we expect to see integrated UAS Global Security Operations Centers (GSOC), with teams of highly trained pilots operating multiple drones simultaneously at industrial, commercial, and critical infrastructure sites, in inclement weather, at all times of the day, and over the heads of bystanders. Today, Asylon stands uniquely ready to leverage these developments in conjunction with our ever improving, American-made solutions to solve the security problems of the 21st century.

An Oklahoma native, Brent attended MIT to pursue a degree in Aerospace Engineering. After graduating from MIT, Brent was a Systems Engineer at the Johns Hopkins University Applied Physics Laboratory. While there, he gained valuable experience working with the Department of Defense community as well as leading joint efforts with international partners. Brent is experienced in software and algorithm development, system of systems analysis, and requirements development. Brent also earned his M.S. in Computer Science from Johns Hopkins University. In early 2016, Brent left JHU/APL to co-found Asylon, a robotic perimeter security company focusing on bringing the benefits of drones to enterprise efforts in public safety, security, manufacturing, logistics, and energy. Brent sits on multiple ASTM standards sub-committees and serves as Asylon's Chief Operations Officer.